May 9, 2012
All silver litter has arrived.
Two silver males and two silver females.

Parents are
Am.Can.Ch.Parrishill Just Call Me Jeremy
and
Am.Can.Ch.Violet Sparkle Of My Eye HIT

Jeremy's Link
* Pedigree along with some of his listed health testing results.
* OFA Health Testing.

Sparkle' Links
* Sparkle`s page click here
* OFA Health Testing
* Pedigree.
You may view more of who is available under my
BREEDING PROGRAM
page plus be aware of the drop down menu with more options!

If you are interested in one of these puppies please fill out
my Questionnaire
Posted by Violet at 3:10 PM No comments: 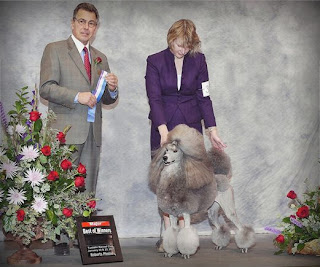 
Bell Vernon Kennel Association
Mount Vernon, Washington Saturday June 29th, 2008
Sparkle went Winners Female and Best of Breed from the Bred By Exhibitor Class for her 1st point toward her American Championship Title.
~ * ~ * ~ * ~
Posted by Violet at 9:37 AM No comments: 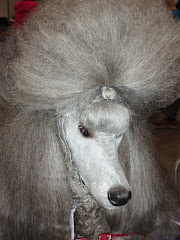 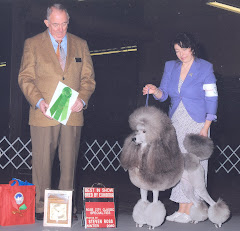 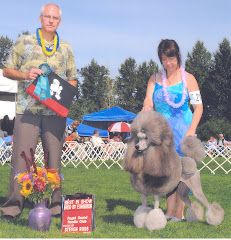 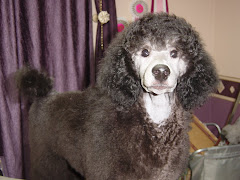 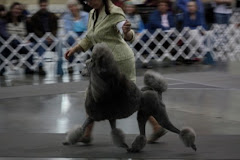 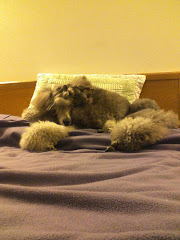